I “was” a new reader of Evangeline Anderson. I was recently introduced to her through the first book in the Alien Mate Series, Abducted.

I very much enjoyed Abducted and was eager to dive into the next book… this book, Protected.

Talent Is Irrelevant When Prejudice and Hate Is So Relevant

Unfortunately, the author can’t leave politics out of her writing.

After reading Abducted, I bought ALL of the author’s books.

This book and the author’s blatant disrespect, bullying, and downright hate for President Trump spewed throughout the pages of Protected has disgusted me and I will be returning all of the books besides this one and Abducted… since I read those two.

It’s a real shame that she, like the majority of other authors in this genre, are so prejudiced.

Her talent is absolutely irrelevant when her prejudice and politics are all that jumps out.

As a fellow author, and a Conservative, this behavior disgusts me.

Her sex scenes in both books also seem to follow a “script” of sorts and seem redundant.

I never write one star reviews. Ever. But, this was one review I couldn’t not write!

I won’t be finishing the series or reading any future books by this author.

Many people, myself included, read to escape reality. So, for someone to literally use their politics in such a way in a book, knowing people have different politics, appalls me.

I just finished The Channie Series by Charlotte Abel. YA FANTASY/Paranormal is actually my favorite genre of books to read.

Review:
I went into this series not knowing what to expect. One thing I know from reading so much YA Fantasy is that the books are either very good… or they’re very bad. (I’ve stopped with two YA Fantasy/Paranormal I started within the past couple of weeks because they were just horrible. Errors, plot holes, reading like it was written by a teen instead of for teens, etc…)

Enchantment is the first book and it lays an amazing foundation for the series. The characters are exceptionally well-developed and it’s very easy to get wrapped up in them as if they’re personal friends.

Channie/Enchantment/Chastity is a very likable character. For the fact that she’s a teen throughout the series, I really felt for her character and related to a good bit of her antics. Both as someone who was a teenage girl once and even as a woman. She’s very mature throughout most of the book and her choices are not choices you’d expect a sixteen year old girl with crazy parents to make.

Josh is also very likable and pretty grounded for a teenaged boy. He’s an aspiring Olympic biker who has a plan and a life goal… until fate, or love, intervenes. Channie throws his world into a tail-spin and it’s insane.

The trilogy follows the love story of Channie and Josh as they navigate fate, heartbreak, love, magic, their respective families and their drama, war, and coming into their own. And, if you think a series about two teenagers’ love story is cliche and boring… you have another thing coming.

Both Enchantment and Taken do end in cliffhangers; so, I recommend reading the series consecutively. The next book picks up at the moment the previous book ended.

The supporting characters are also very well rounded and easy to relate to.

Channie’s family hurt my heart on several occasions. As did Josh’s. But, the love and various relationships and dynamics were very realistic. All of the characters are very engaging no matter if you love them or hate them.

Hunter, Channie’s first crush, childhood friend, and fellow mage (witch) is probably my second favorite character in the entire series. He is charming, witty, soft hearted, and genuine. He’s the kind of friend everyone needs in their life. I found myself rooting for him and wanting to hug him the entire book.

Finding Valor, the conclusion to the series, did feel a little rushed at the culmination. But, that could be because as a fellow writer, I just wanted more… more detail, more words on the pages, more complexity.

I don’t want to give too much away about the books, but, if you like magic, love, some teenage angst, and a series you can’t stop reading… read The Channie Series.

I recommend it and will be reading more from Charlotte Abel! 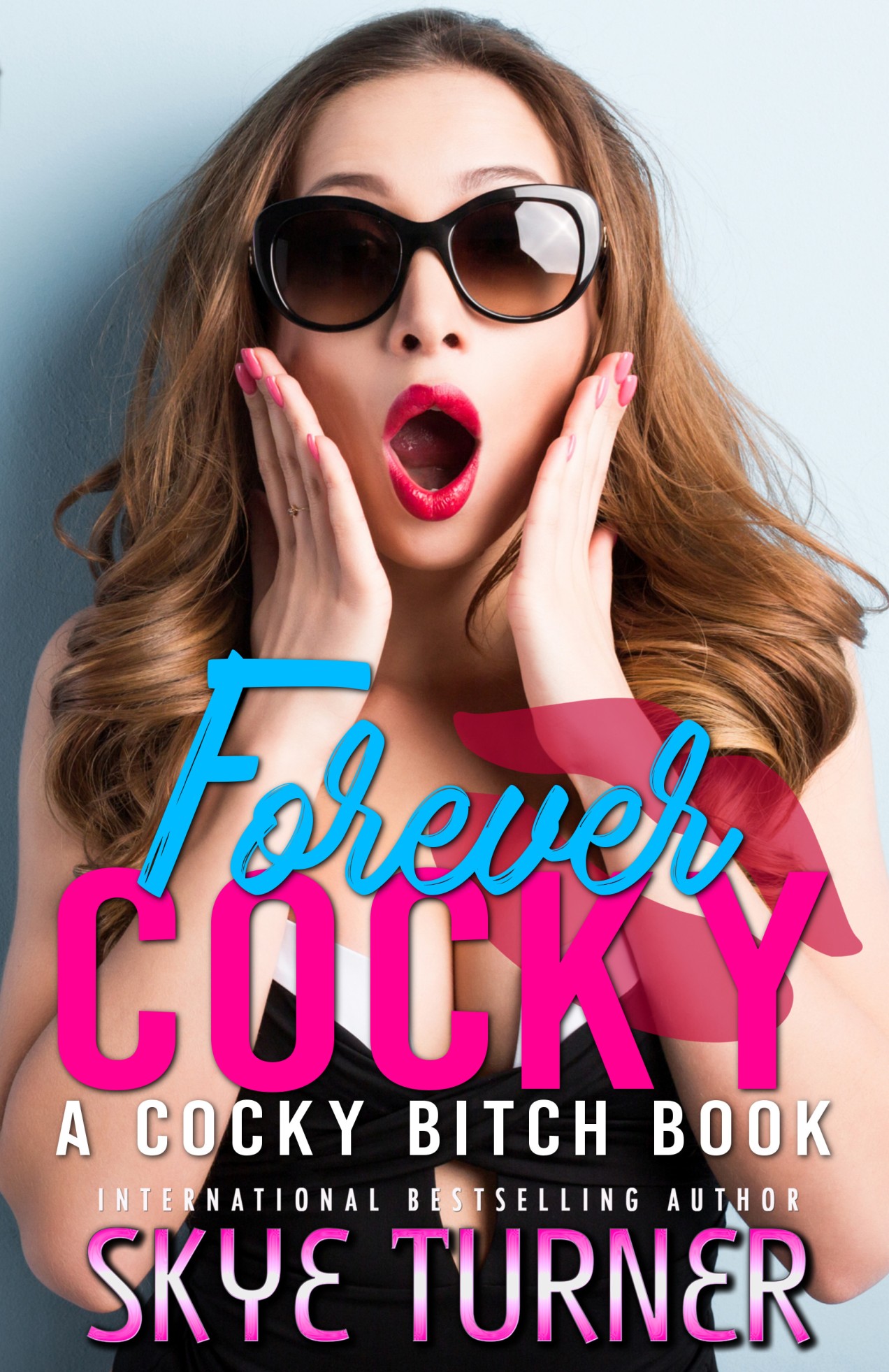 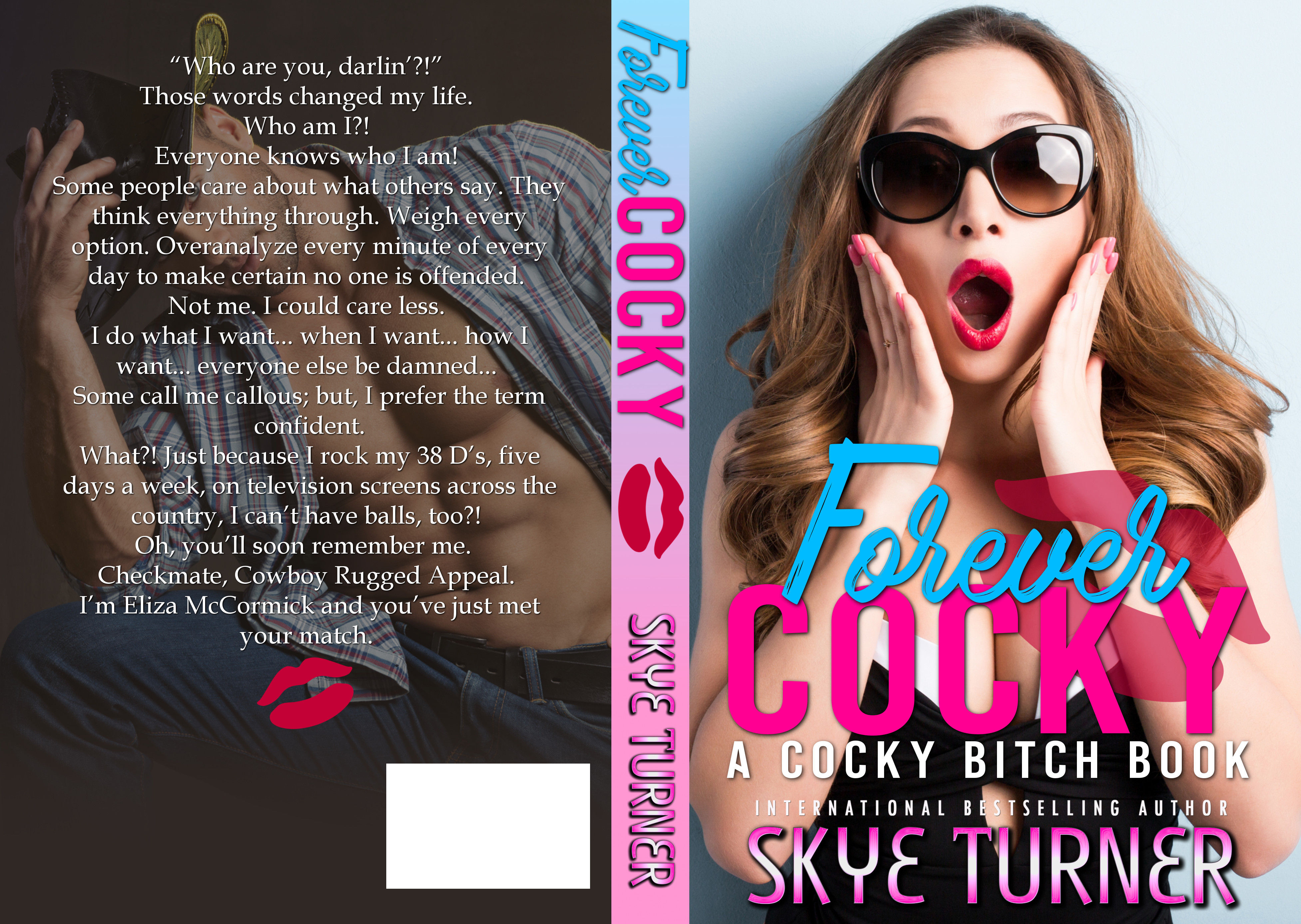 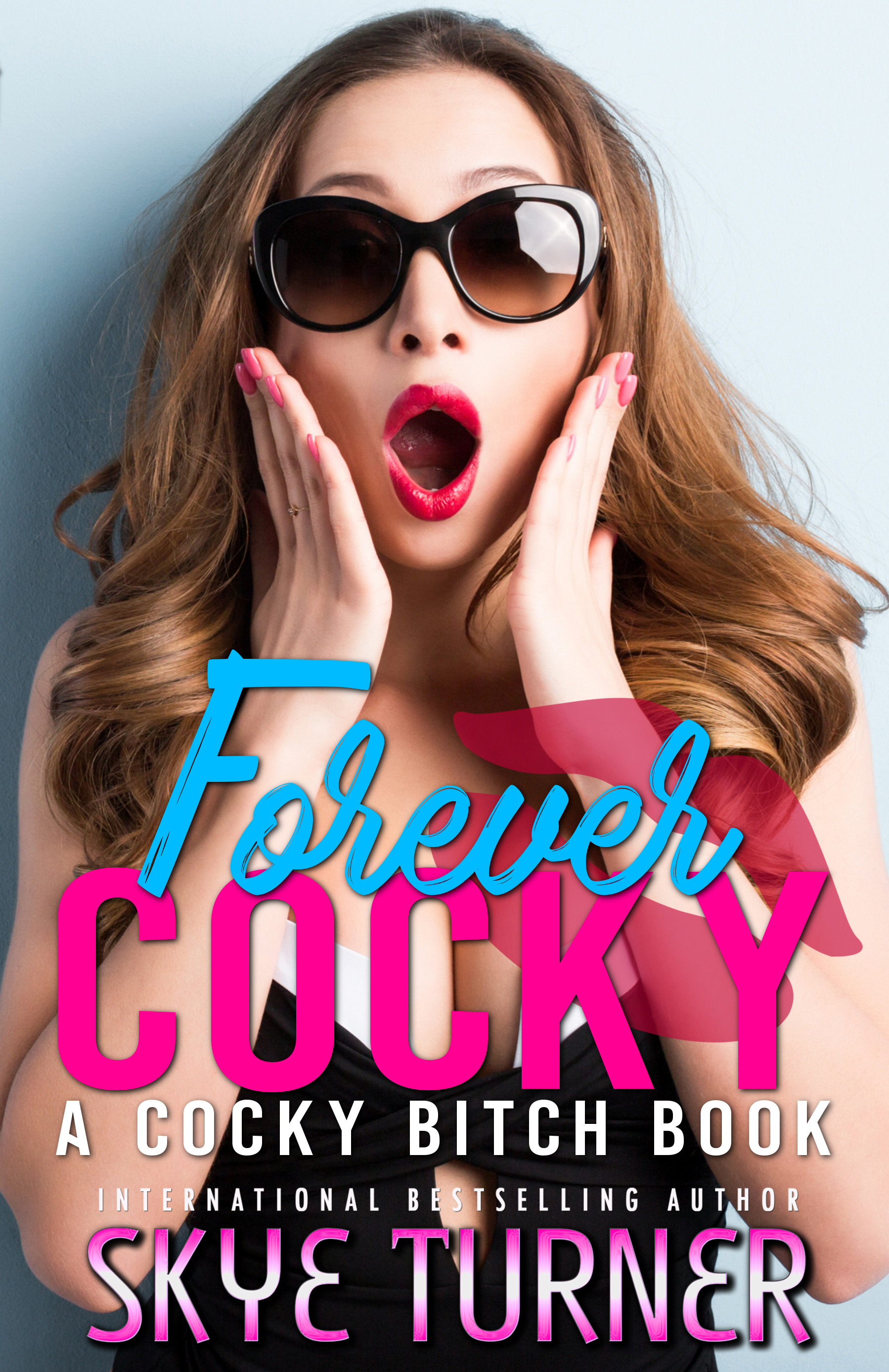 Those words changed my life.

Everyone knows who I am!

Some people care about what others say. They think everything through. Weigh every option. Overanalyze every minute of every day to make certain no one is offended.

Not me. I could care less.

Some call me callous; but, I prefer the term confident.

What?! Just because I rock my 38 D’s, five days a week, on television screens across the country, I can’t have balls, too?!

**This is an adult romance book and contains explicit language and graphic sex scenes not suitable for all readers. Intended for those over the age of 18.

B&N: Waiting on a Pre-Order Link

KOBO: Waiting on a Pre-Order Link

Will be on Amazon, B&N, iBooks, and KOBO for 1 week! Will be enrolled in Kindle Unlimited after that! 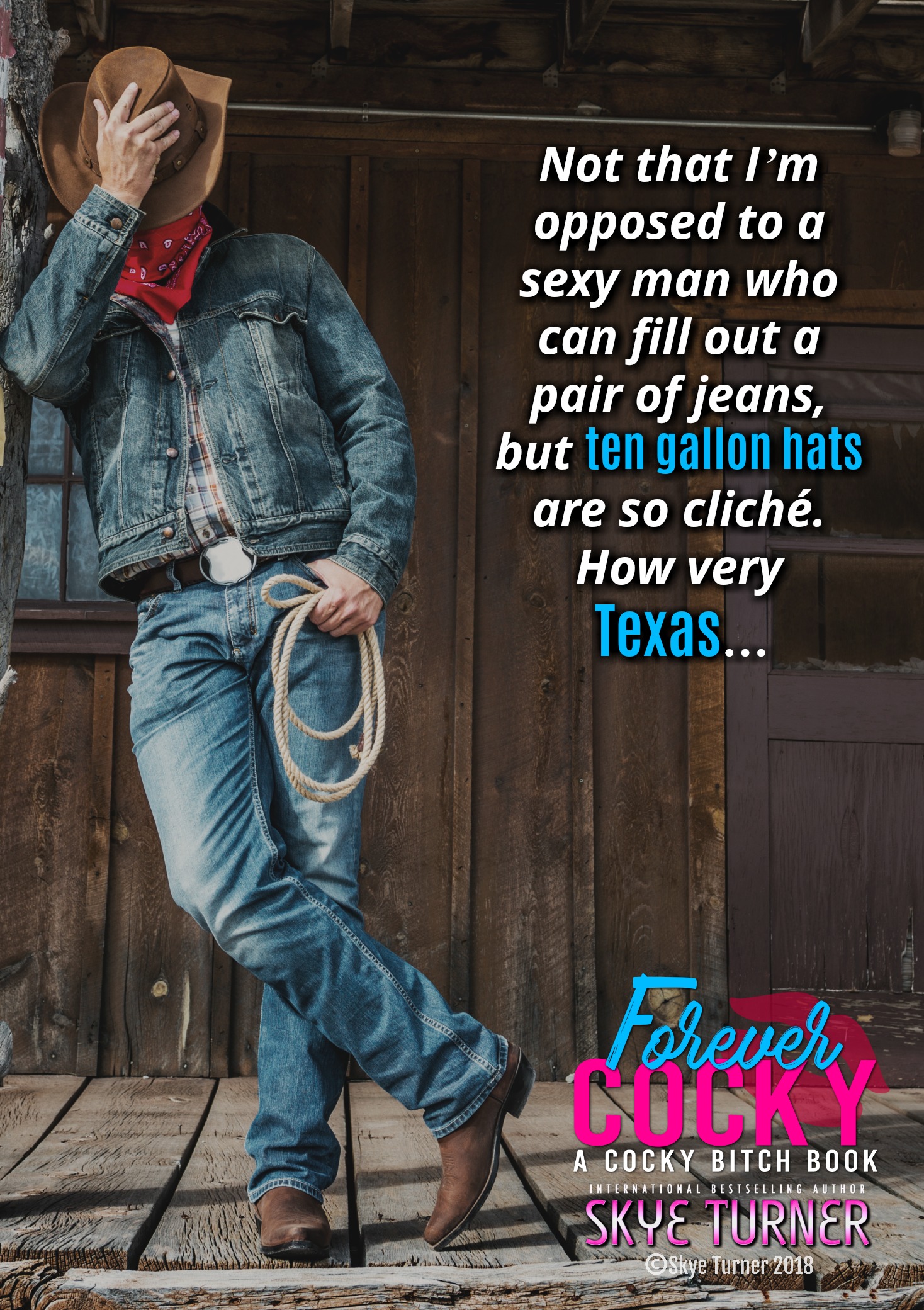