Sierra Burgess is a Loser REVIEW

It’s that time… the time when I, Skye Turner, Internationally Bestselling author of Adult Romance Books reviews a Netflix movie.

Sierra Burgess is a Loser dropped a few days ago on Netflix. It’s another YA Rom Com and I was all over that.

Add in the fact that Noah Centenio is in it as Jamey, the loveable quarterback with a deaf little brother, and there was just no way I was skipping it. (He’s my current cougar crush and he will always be my Peter Kavinsky. If you have no idea what I’m talking about… DO YOU LIVE UNDER A ROCK?! and immediately go watch To All The Boys I’ve Loved Before… on Netflix. You’re welcome.) 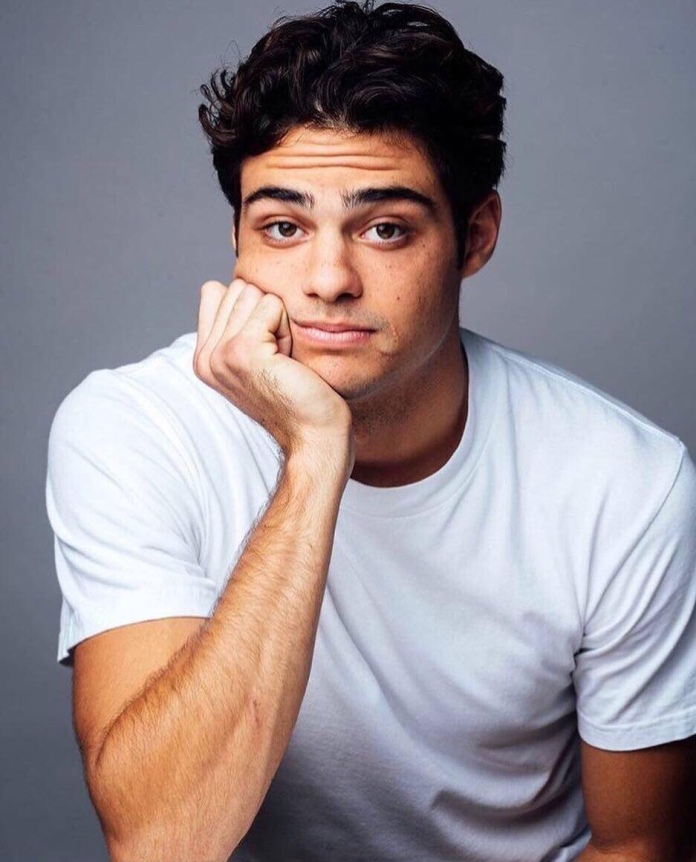 Ok, back to Sierra Burgess now. Sierra is a girl with serious teenage insecurities. She’s not stick thin and popular. She has one real friend, who is totally awesome and I want to be BFF’s with him, and is a band geek with serious smarts. She’s targeted by the “mean girl” and looked over by pretty much everyone else.

Veronica is the “mean girl”. She’s gorgeous, popular, and totally in charge. Or is she?!

Sierra and Veronica work together to catfish Jamey because both have something the other needs. Sierra has brains. Veronica has looks.

The movie itself is pretty cliche. It’s like every other YA movie, however… I really enjoyed it.

Can polar opposites become friends?! Can the band geek actually end up with the quarterback?! And, can Sierra learn to love herself as she is?!

It’s a good message although Sierra isn’t overtly likable as a character. She IS a teenager though, so it’s understandable.

Jamey is EVERY teenager girl (and 38+ year old woman’s) crush.

Watch the movie. Swoon over Jamey/Noah. And, remember what it’s like to be a teenager.

Just because I like him… enjoy some of Noah as Peter Kavinsky. 😉 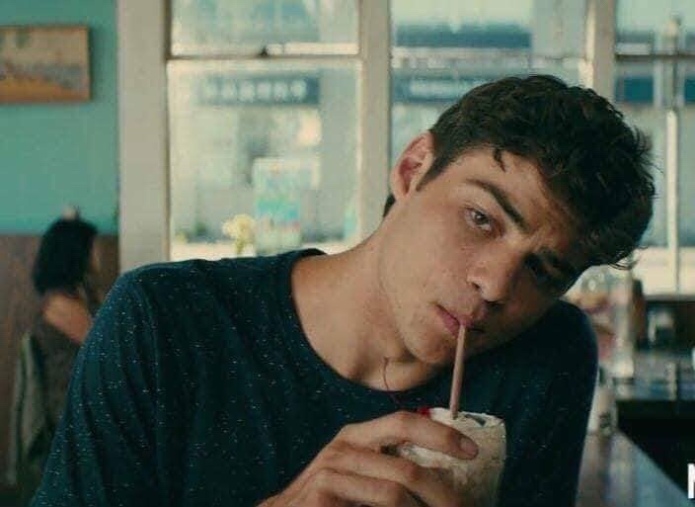 Why are you still reading this instead of watching Netflix?!